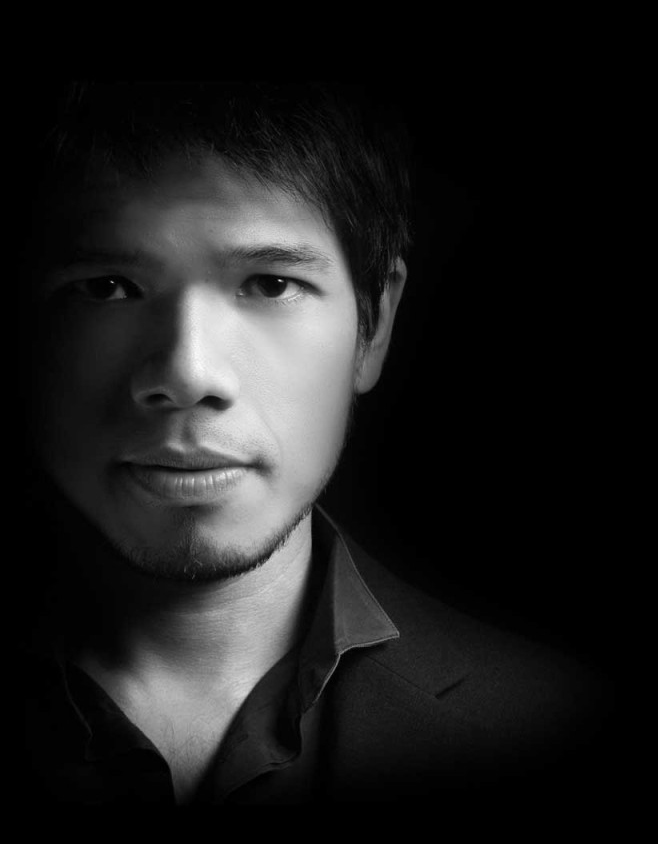 It’s been camaraderie… Almost 2 decades of musicality experiences that he’s been doing so far… Ups and downs… Become his integral part journey of his life that is what makes him become now.

A musical debut with his earlier days in 1996 with his former band ADA, and magical path of his solo album (2002-2009) and yet… The most enjoyable team mates ever in his musical journey! The Dance Company band!! Yeah he has so much fun doin this project till now…
..and Jabalrootz, is his playground of limitless musicality , catch him doin this project … The best is yet to come!!

With his childhood dream of having his own guitar solo album.. Yes.. He finally released his first debut in late 2011 “Chaotic Gemini” a guitar solo album with a special appearance, his most respectively guitar guru Dewa Budjana on the track.
Guitar is an essential part of his life… And we’ll watch him doin more damages on his next album.. Yeah!!… Thanks for the everlasting support guys….